Why Are Carbonated Beverages The Ultimate Health Villain? 5 Reasons Decoded

Due to urbanization and aggressive beverage marketing, the use of carbonated drinks is drastically increasing in the world. These sugary fizzy drinks intensify the euphoric rewarding feeling; that’s one of the reasons why they are so addictive.

It is a well-known fact that these drinks are one of the biggest sources of calories. While we love to drink these delicious sugary beverages, they can do more harm than good. Here, we have compiled a list of the top 5 reasons why drinking soda can be dangerous for you.

Large levels of fructose are found in the table sugar that we use on a regular basis. Unlike glucose (a type of sugar that develops after the digestion of starchy meals), fructose does not reduce levels of the hunger hormone ghrelin or promote feelings of fullness.

Daily consumption of drinks with added sugar has also been found to raise the incidence of obesity in youngsters by 60%. In fact, sugary beverages are one of the major factors responsible for obesity. 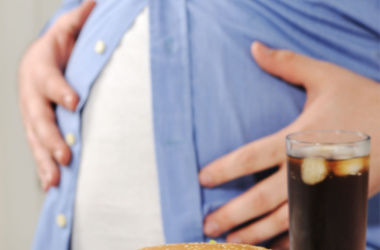 2. A significant amount of sugar leads to fat in your liver

Every cell in your body can process glucose but your liver is the only organ that can process fructose. Since sugary beverages are loaded with fructose, when you consume these drinks in excess, your liver becomes overworked and converts the sugar to fat. While some of the fat is stored in your liver, some of it is released as blood triglycerides. This may eventually lead to nonalcoholic fatty liver disease.

Several studies have linked weight gain to a high sugar diet. Fructose, in particular, has been associated with a considerable rise in the harmful fat around your organs and tummy, which is known as visceral fat. Excess abdominal fat has been associated with an increased risk of type 2 diabetes and heart disease. In 10-week-long research, 32 healthy participants were given sweetened drinks with either fructose or glucose in them. In comparison to those who ingested fructose, participants who consumed glucose saw an increase in subcutaneous fat, while others found an increase in visceral fat. 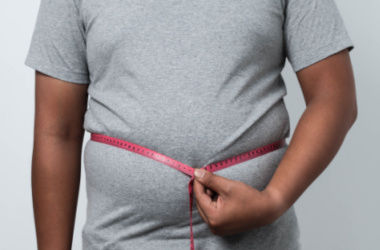 Insulin is a hormone that helps in the utilisation of glucose present in the blood. However, if you consume sugary soda on a regular basis, your cells will get resistant to insulin's actions and trigger the pancreas to produce more insulin to eliminate the excess glucose from your bloodstream. This condition is known as insulin resistance, which also increases the risk of metabolic syndrome (a precursor to type 2 diabetes and heart disease). 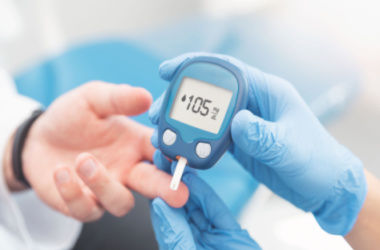 Drinking a lot of sugary beverages like soda can have a number of negative effects on your health. These include a greater risk of dental decay, heart disease, obesity, and metabolic conditions including type 2 diabetes. The wise solution is to substitute these drinks with natural beverages like coconut water and lemon water.

To know more about the healthy alternatives to sodas,

High cholesterol levels increase the risk of heart diseases and stroke. This article addresses how one can determine and deal with excess cholesterol.

Sweating Profusely? Hyperhidrosis Could be the Reason

Hyperhidrosis is the result of overactive sweat glands, which can occur due to medical conditions such as thyroid disorders, tuberculosis, and malignancies.

High cholesterol levels increase the risk of heart diseases and stroke. This article addresses how one can determine and deal with excess cholesterol.

Sweating Profusely? Hyperhidrosis Could be the Reason

Hyperhidrosis is the result of overactive sweat glands, which can occur due to medical conditions such as thyroid disorders, tuberculosis, and malignancies.